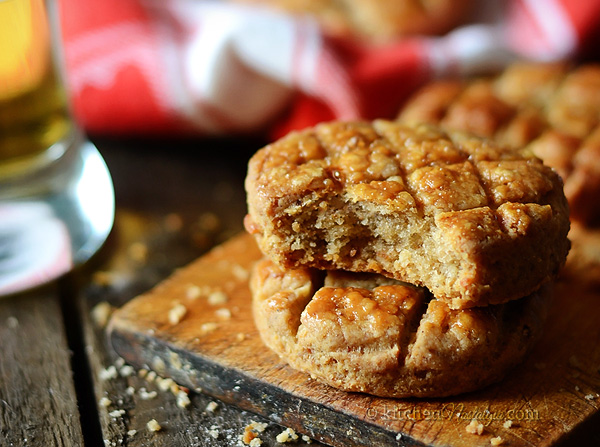 Crackling Biscuits are savory scone-like puff pastry originating from Central and Eastern Europe. They are made in countries from Czech Republic to Croatia, Hungary and further down the Balkans. 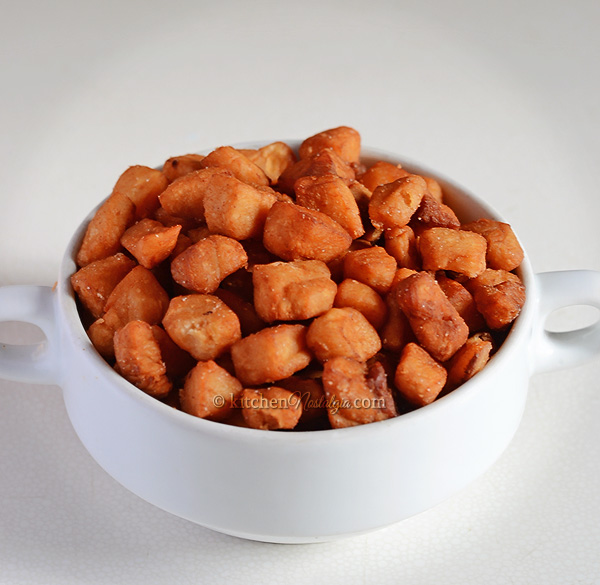 Pork cracklings used for this Croatian recipe (Pogačice s čvarcima) are made from leftovers after lard rendering (if you cannot find them, you can use crisped bacon instead). They used to be the cheapest food on the market until, a few years ago, small packages of cracklings imported from Austria started to appear on deli sections of supermarkets. Only then did people realize that this could be valuable food. Suddenly, the demand for cracklings skyrocketed and so did their price. Nowadays a pound of cracklings costs more then a pound of prosciutto (!). 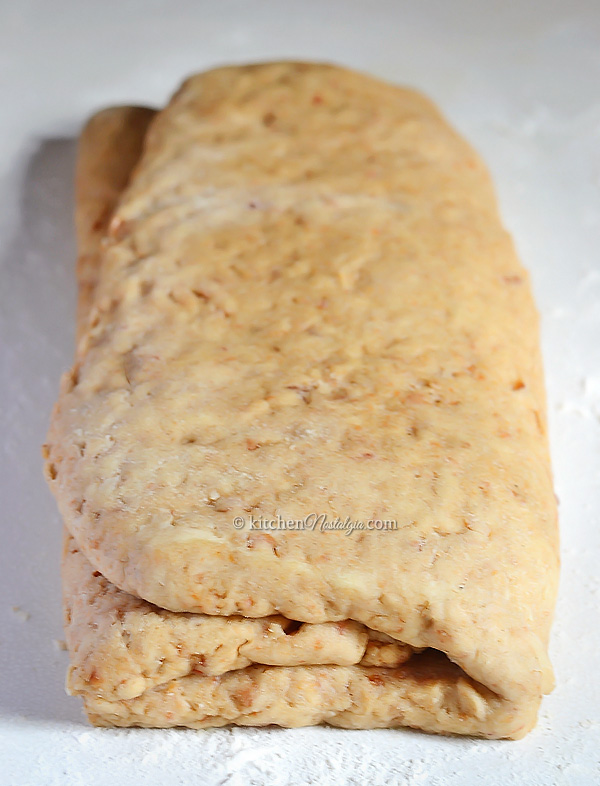 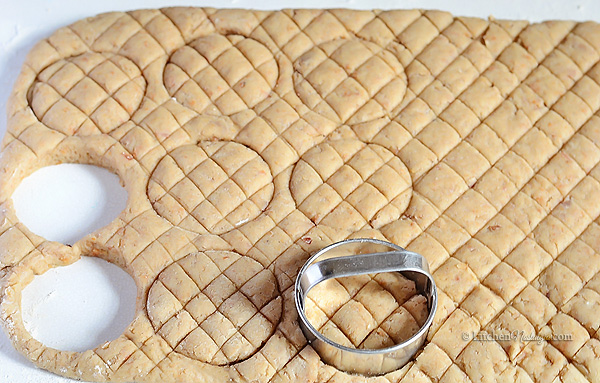 I love my Crackling Biscuits to be very peppery, so I use full 2 tsp of finely ground black pepper. The amount of salt depends on whether cracklings themselves are salty or not. 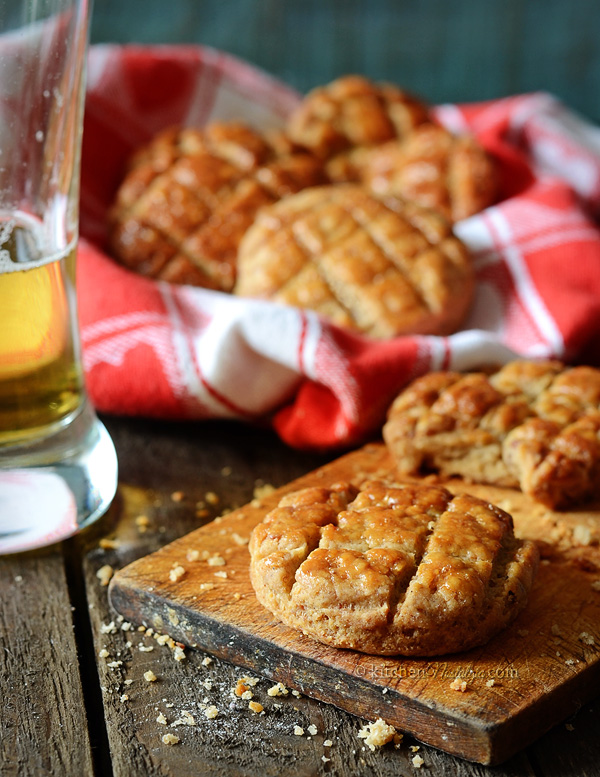 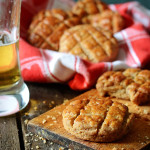 I could not understand when I add the yeast into the recipe……I do a lot of baking and beleive that I would use the yeast at the start….hope I’m right ……great recipe hoping to giveit a try soon.

You are right, Lynda Mae, you add the yeast at the start, together with flour, eggs and other ingredients.

Is the real purpose of the yeast a leavening agent or a flavor agent? Those biscuits are very dense since the yeast didn’t get much time to do its thing, so I was wondering. Or do you get so little rise since there’s so much fat in this recipe to begin with? Have you made them using baking powder and soda as the leavening agent (like a Southern biscuit)? Might be interesting to try… Can’t possibly have a bad outcome — too many tasty ingredients!

The real purpose of the yeast in this recipe is leavening agent. And biscuits are supposed to be dense, much denser then Southern biscuits. I would not use baking powder or soda because I love these biscuits the way they are. You can use more yeast or let them rise longer, but I would not do it.

I’ve baked similar recipes and, proportionally, that seems like a lot of salt even if the crackling is not salted. 1-1 1/2 tsp is about as much as I’ve used. Could that influence the rising, I wonder? My mom’s biscuits used to be dense like these but I’ve also seen very fluffy/bready ones.

These biscuits are supposed to be saltier and contain a lot of black pepper. Their consistency is very dense. They are not like regular biscuits that you eat together with other food. This is more like an appetizer or snack that is served on its own together with a glass of beer. Something like salty roasted peanuts or potato chips that go well with alcoholic (and non-alcoholic) drinks.

I made a batch yesterday, with some minor adjustments, and they were great. Thank you.

What would the yield be for this recipe? i.e. number of biscuits (roughly)

I forgot to count them. I think I got around 20 biscuits.