What is rum raisin ice cream made of?

My recipe for homemade rum raisin ice cream is made of whipped cream, condensed milk, raisins soaked in rum and vanilla extract.

Is there alcohol in rum and raisin ice cream?

Originally there is, but you can substitute it with rum flavoring if you want to avoid alcohol.

This recipe for Rum Raisin it Ice Cream was tested several times before it turned out just perfect. First time I made it I followed two-ingredients recipe that’s floating all over internet, using 2 cups whipped cream and 1 can condensed milk to which I added 1 cup raisins, about 1/4 cup rum and 1 tsp vanilla extract. It tasted delicious, but a bit too sweet for my taste. The real problem was not the taste, but the fact that the ice cream did not want to freeze, it remained semi-liquid. I suspect the reason was large amount of alcohol and sugar that prevented it from freezing. 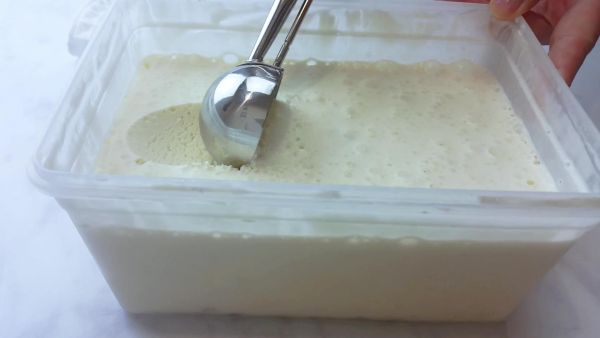 The second time I used 4 cups whipped cream instead of 2. I replaced rum with rum flavoring. I also soaked raisins in a mixture of water and rum flavoring. This time consistency was right, it did freeze well, but it didn’t have that nice rum aroma. My conclusion is that the best way to do it would be to use 3 cups of heavy cream, 1-2 Tbsp or rum and 1 Tbsp of rum flavoring. 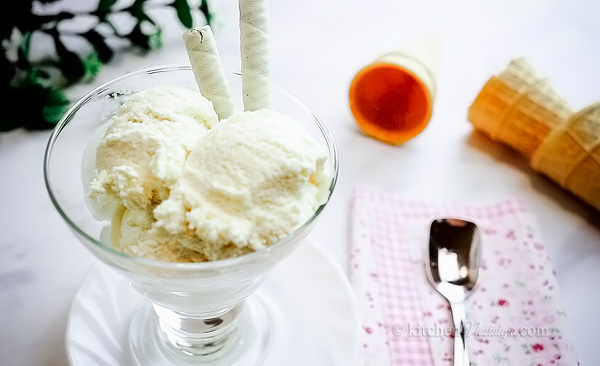 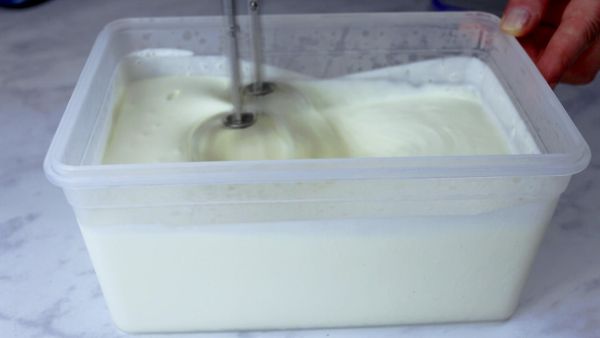 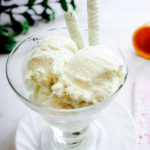 Good morning,
If I use rum flavouring, instead of the real one, do I still use 1/2 cup please? Thanks.

No, see the instructions on your rum flavoring. Use as much as needed to replace 1/2 cup of regular rum.

ok thanks, much appreciated