Homemade Banana Pudding – dreamy, easy to make Southern dessert; real pudding, the way it was made before instant pudding mix and Cool Whip were invented. 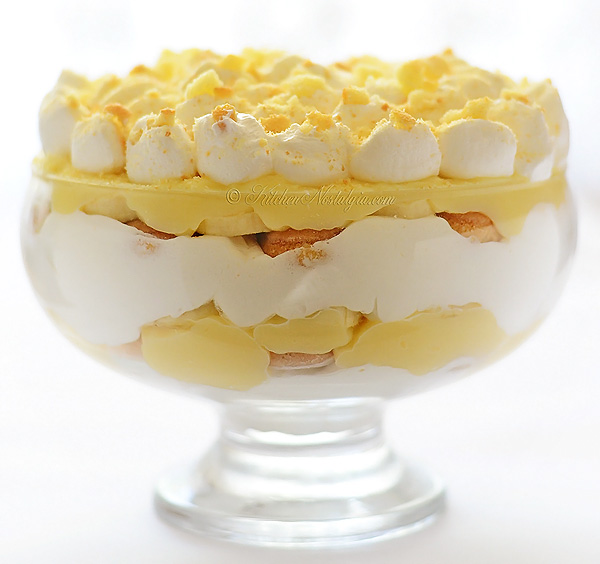 In old fashioned times things were made the old fashioned way. Classic pudding was cooked from scratch, using on-hand staples such as eggs, milk and flour. Real Southern Homemade Banana Pudding was such a divine dessert made from scratch, long before instant pudding and Cool Whip were invented. One could use stale sponge cake or vanilla wafer cookies or lady fingers layered with stove-top cooked custard pudding and whipped cream. Simple and easy, no bake, no-fuss dessert was served chilled after a meal for the whole family. Nostalgic memories bring back this dreamy dessert back on our kitchen tables. 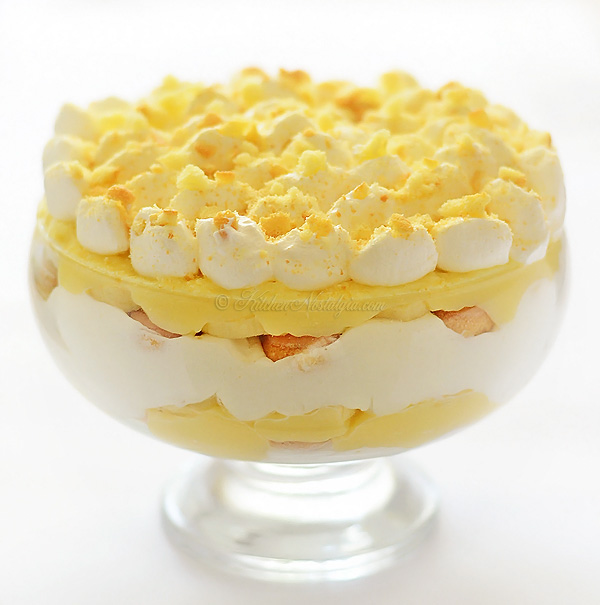 How is Homemade Banana Pudding with the wafers made?

First you make a homemade vanilla pudding. In a large bowl whisk together (or use mixer) following ingredients: cornstarch, sugar, egg yolks and whole milk.

In a medium saucepan, scald remaining milk. Add  Add cornstarch mixture to scalded milk. Stir and cook in medium heat until thickened and smooth. Blend in butter and vanilla extract. Pour this vanilla custard into a large shallow tray and place in your refrigerator to chill.

Slice bananas. In a trifle dish, sprinkle 1/2 of vanilla wafers, then add in 1/2 of sliced bananas, cover with 1/2 of pudding and a layer of homemade whipped cream (made by mixing heavy whipping cream in a high speed). Repeat layering ingredients until finished.

To garnish, put whipped cream into a freezer bag, cut the corner of the bag and pipe small mounds of whipped cream on top of pudding.

Keep your pudding covered in the fridge until serving. It will taste even better the next day.

If you don’t have Nilla Wafers or ladyfinger cookies at home, you can make them yourself by following this recipe: 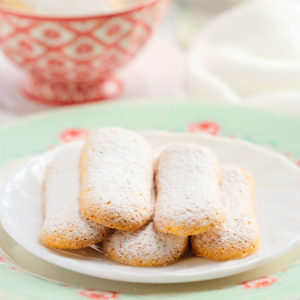 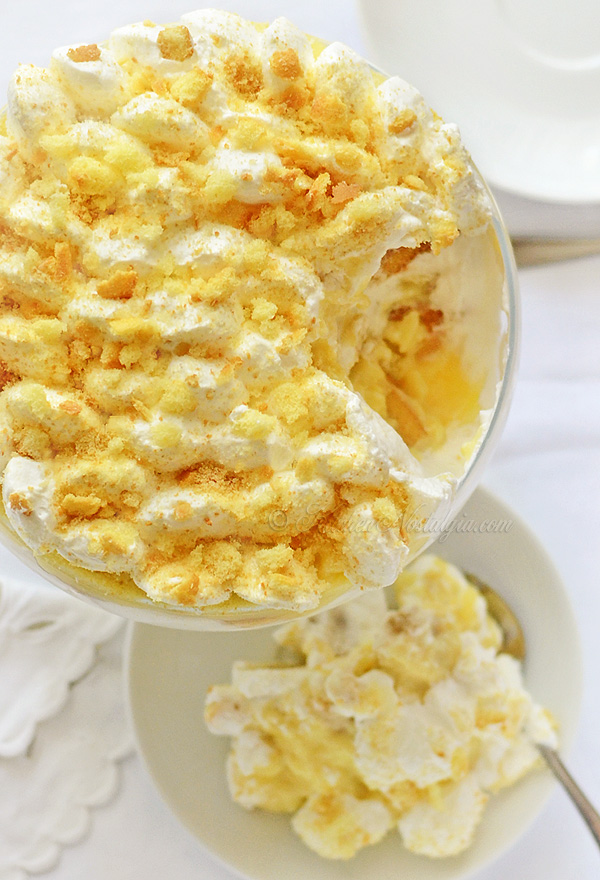 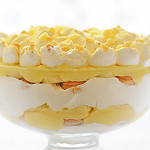 This YouTube video will show you how to make banana pudding from scratch. The amount of ingredients is not exactly the same, but it is helpful in showing you the procedure: