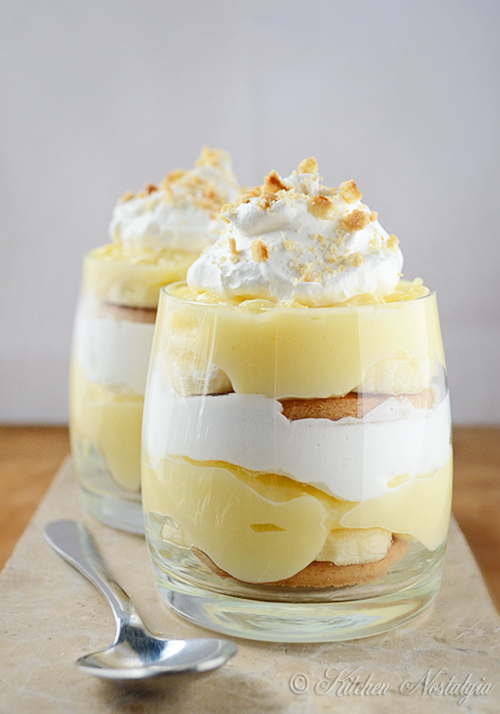 If you like this, I’m sure you will also love my Homemade Banana Pudding made from scratch: 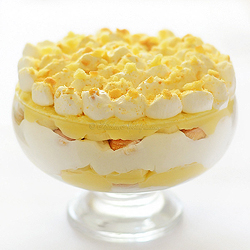 and my Southern Banana Pudding with baked meringue on top: 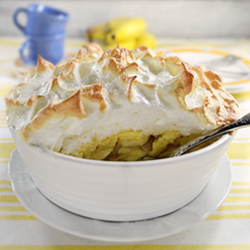 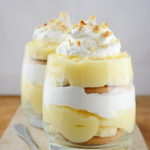 UPDATE: I’m presenting here just one of many recipes for Nilla Wafer Banana Pudding. Some of you were looking for the original recipe from the box of Nilla Wafer Cookies by Nabisco.  I’ve searched the net and found these two photos on Pinterest for you: 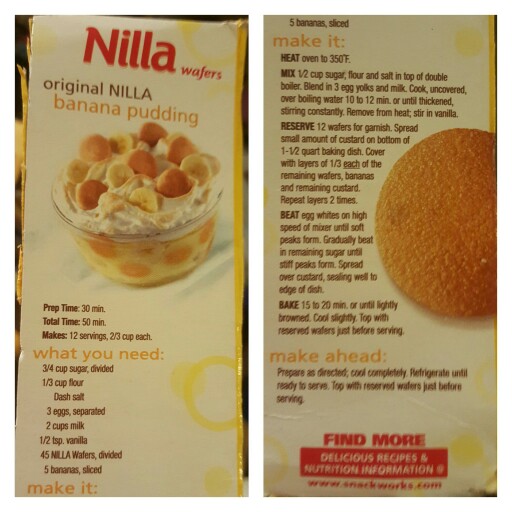 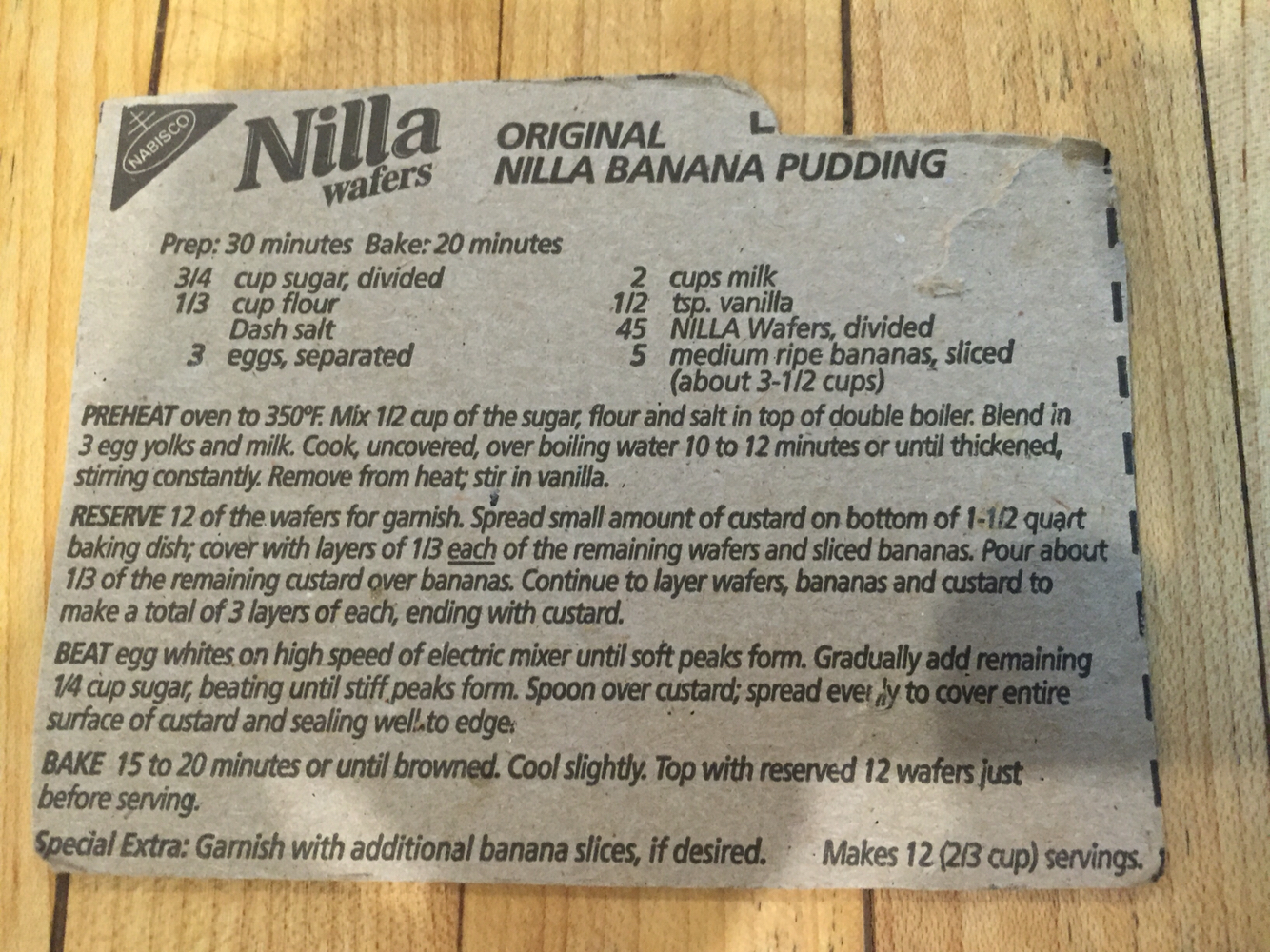 I beg your pardon, but the original recipe using the Nabisco cookies has been around longer than I have and it did NOT involve “packages of vanilla pudding”. The original recipe called for an old fashioned boiled custard, made from scratch. There is a huge difference!

It probably was considered an original recipe in her family. Not everything needs to be judged by your experience/worldview. Regardless, your tone is rude. Why does everyone need to be so nasty on the internet? If you don’t like this lady’s recipe, no need to use it. I made it and it was delicious!

We showcase Mouthwatering Collection of World’s Best Recipes to our readers daily and would like to invite you to join our food community and let you to feature your best recipes on our website.
Want to know more? Please Visit http://recipesgawker.com/

Thanks for the invite! I will check your site.

did you use stand mixer or spetula?

I used spatula for pudding and hand-held mixer for whipped cream.

Looks fabulous. Love the picture, too!

Thank you, sparksofember! I’ll have to check this out.