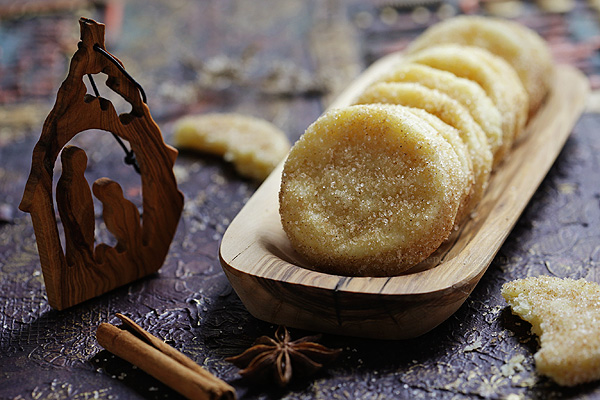 I’m always in a mood for a shortbread, especially for Christmas. It is a perfect kind of cookie – buttery, crumbly, melt in your mouth biscuit. I’ve tried a bunch of recipes from many countries and this year is time for Mexican shortbread cinnamon cookies aka Mexican wedding cookies. 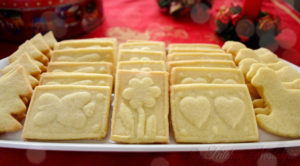 Every Pan de Polvo recipe that I’ve seen uses shortening rather than butter. I’m not sure what is a reason for that, but I’m honoring the tradition. There is no sugar in the dough, but cookies are rolled in a mixture of granulated sugar and cinnamon.

Another thing that distinguished Mexican Shortbread from other recipes is that instead off eggs or cream or milk here you use cinnamon tea to make the dough. I found that very intriguing. Some say you should not use any liquid in shortbread dough because it won’t be flaky. Well, I’ve used over 1/2 cup cinnamon tea when making Pan de Polvo and guess what – it was perfectly flaky!

Some recipe say you cook cinnamon stick together with star anise to make cinnamon tea. I’m not a fan of anise, so I left it out (used it just for decoration). If you like it, you can certainly use it. Also, a pinch of salt can be added to bring out the flavors.

Mexicans use stick of cinnamon (Mexican canela) and grind it in a molcajete (mortar and pestle) or a coffee grinder, but you can use store bought ground cinnamon as well.

If I made these cookies just for myself, I would use butter instead of shortening and I would add some sugar to the dough. True, it wouldn’t be authentic Pan de Polvo, but I believe it would be worth to try it.

What is Pan de Polvo?

It is a type of shortbread cookie from Mexico, , very similar to Filipino Polvoron, and Spanish Polvorón. Traditionally this treat is served at Christmas, weddings, and Quinceañeras (a celebration of a girl’s 15th birthday).

How to make Pan de Polvo?

Combine 2 cups of flour, shortening, baking powder and water to make a dough. Place on an ungreased cookie sheet and bake. While still hot, roll in sugar and cinnamon mixture.

Literally it means “dust bread” because of the dusty and crumbly texture of the cookies.

Can you freeze Pan de Polvo?

Yes, you can. Put the baked cookies in a freezer container using wax paper sheets to separate each row.

How to store Pan de Polvo?

Baked cookies can be stored at room temperature in an airtight container for at least 1 week. After about 4 days in the storage, it will develop wonderful cinnamon flavor and its texture will become velvety (same thing happens to Vanilla Crescent Cookies). 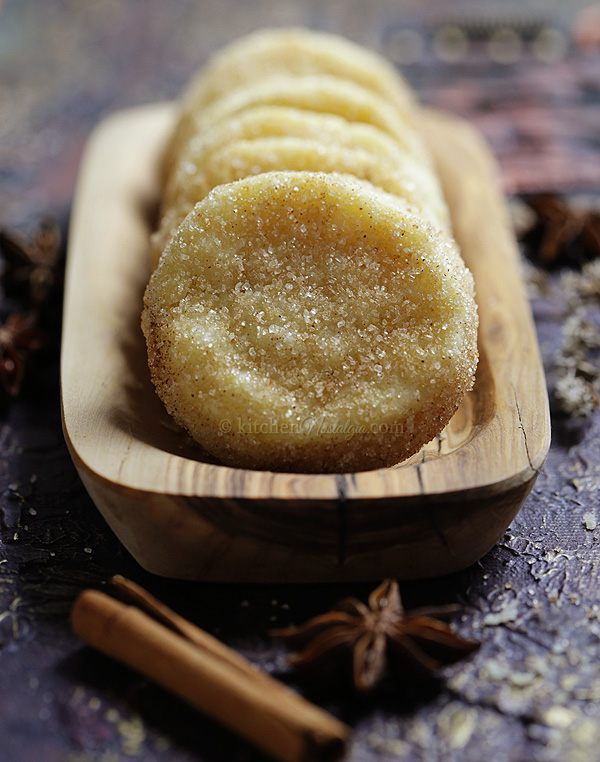 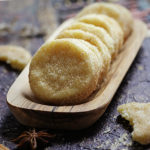 What is the purpose of the cinnamon stick and water?

She made a “cinnamon tea” with it. You use the cinnamon tea to moisten the dough. She meant to say add cinnamon tea…(rather than plain water).

I can’t get lard or shortening. Is butter okay?

Yes, I think butter would be even better.

Same here.. is butter ok? or we can use butter and oil all together.

Butter is OK. I’m not sure about oil.