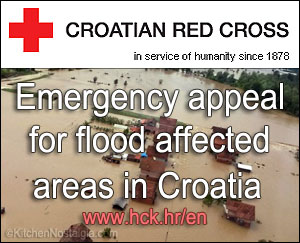 I hope you won’t mind that I’m writing about something that isn’t food and recipes. Namely, a tragedy struck my country Croatia, as well as neighboring countries of Bosnia and Herzegovina and Serbia. There is an epic flood of Biblical proportions that never happened before in the written history, which is about 2000 years time ever since we were part of the ancient Roman Empire.

In the past we used to have warning of high water-level of rivers Mura, Sava and Danube because of melting snow in the northern Austrian Alps, but we always had enough time to prepare ourselves and defend our land. This time something totally different and unexpected happened. Water came from south, from overflowing Bosnian rivers coming down from mountains. It all happened so quickly that people didn’t even have time to pack their belongings and flee. Some of them had to be rescued by helicopters and special army amphibian vehicles. The danger is still not over. The worst part is that the weather forecast for next days is: more rain. 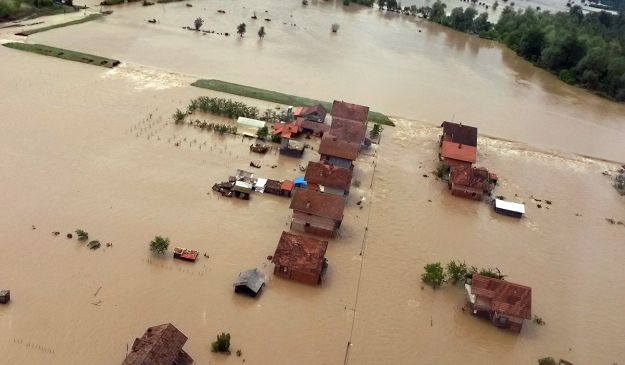 Our government proclaimed the stage of catastrophe, for the first time ever. Unfortunately, two people lost their lives and one is still missing. In Bosnia and Herzegovina 21 people got killed, and in Serbia there are 33 dead and close to 800 missing persons. We didn’t even completely recovered and rebuilt our country from the war that happened 20 years ago, and now we have to cope with another disaster. Many people cannot believe they lost everything for the second time in such a short time. 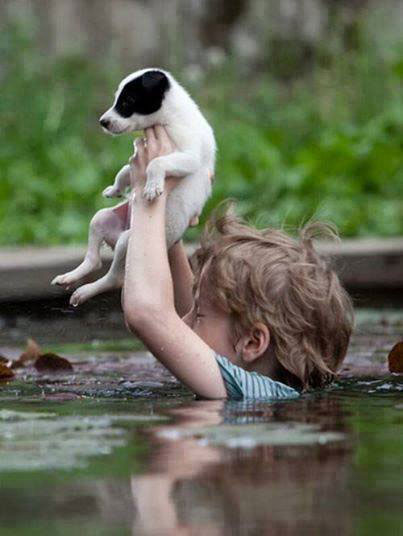 Croatia is a small country with only 4 million inhabitants. We are all helping those who are struck by the flood as much as we can. We are very well organized and still have the sense of unity with our community. Our famous football players Mario Mandzukic, Ivica Olic and Niko Kovac visited flooded areas and promised to donate 1 million kuna (131,000 Euros) from opening game with Brazil in 2014 World Cup Championship. What I would like to ask you is to help in any way you can by donating to our Red Cross. 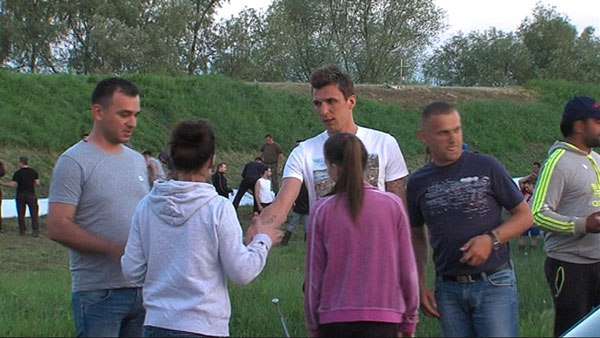 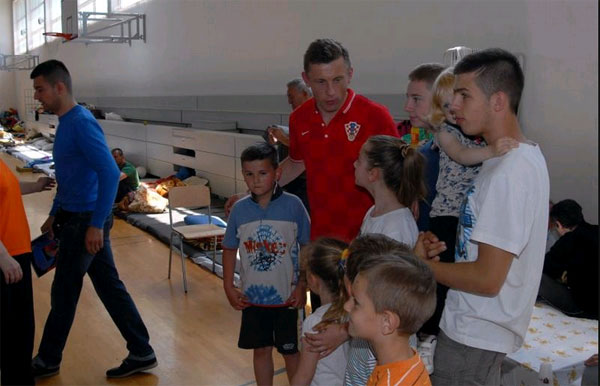 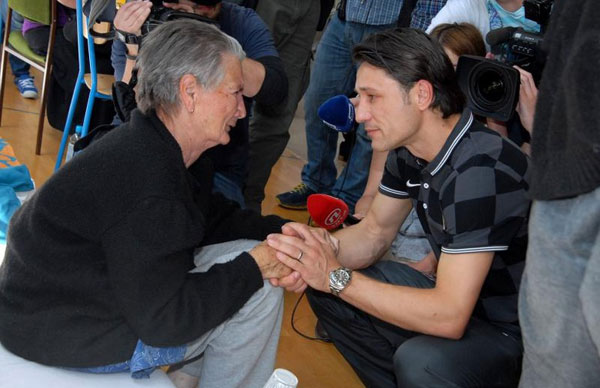 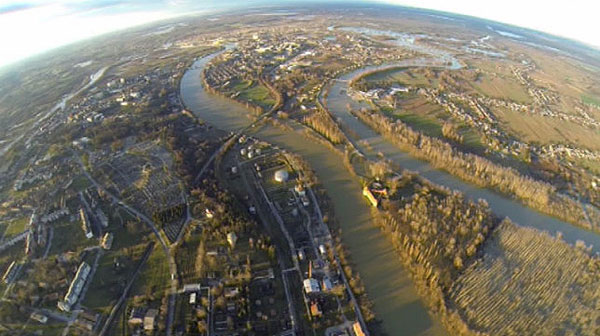